11. The anatomy of a hangover
The trial period has expired please purchase if you like to continue using the theme. 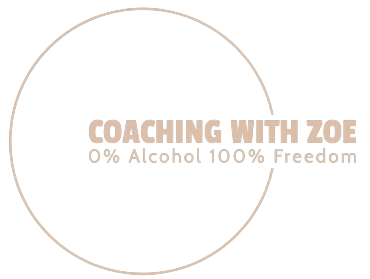 11. The anatomy of a hangover 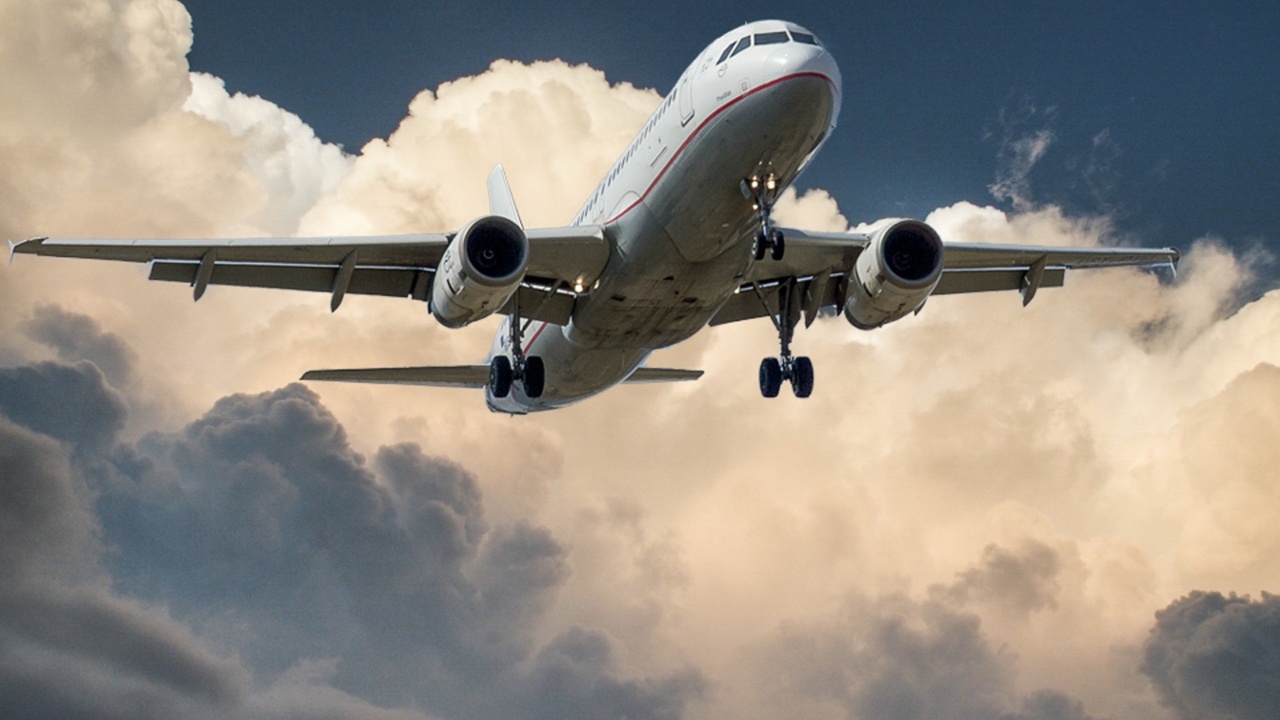 It's August; I've cancelled my 9.30 am flight from Ibiza to home twice now as hitting 4 am and countless shots each night made that getting on a plane wasn't even an option. But this time, I had to stick to the plan, so after the last all-nighter to finish off in style, I set off to the airport for what was one of the worst travelling experiences of my life. Head pounding, trembling hands, heart racing and the nausea argh the nausea!

So, what was going on in mybody to make me feel THAT bad?

Well, the body only manages to remove alcohol from the system by metabolising it, and when it does that, it turns the alcohol into acetaldehyde (just the word sounds dark, hey!) and makes you very ill. Any food or drink contaminated with the amount of acetaldehyde that a unit of alcohol produces would be banned as having an unacceptable health risk. It takes around one hour for the body to process one unit of alcohol (approx. half a pint of beer or one small glass of wine), so you can see how the acetaldehyde can build up for several hours after we stop drinking. Think four glasses of wine will take four hours to leave your body; mad and a bit scary, right?!

Alcohol is an anaesthetic and anaesthetises the receptors that trigger nausea. The human brain would generally use nausea as a sort of red flag signalling to the body that something might be threatening its survival and that it needs to get rid of it, causing retching and/or vomiting. So, to clarify, if the brain deems that there is something poisonous or in excess amount in the body; food, soda, or water, it triggers nausea which causes vomitting, so we can get rid of what it is that the brain believes is threatening our lives. Now we know that alcohol numbs the brain's ability to trigger nausea when we've been drinking alcohol, we can understand that there is nothing to signal that we are intoxicated with a poisonous substance (alcohol is ethanol, no joke) and in danger and that we need to rid the body of it as quickly as possible.

So what happens now?

Remember how long it takes for acetaldehyde to leave our bodies? Well, the stimulants (uppers) triggered by alcohol leave the body faster than the acetaldehyde, and that's when the nausea hits and you head for the toilet or the 'Chunder bucket'! Now devoid of nausea suppressants, your brain wakes up and hits eject in order to, what it thinks and can sometimes be true, save your life.

So you can see how easy it is to think you're fine but then be hit by that wave and feel really, REALLY bad.

It took me 7 hours to get home that day and 2 seconds to get to the toilet the minute I opened my front door. 'Never again', I sobbed, and THAT was the beginning of my sober journey, so it wasn't all bad after all!